Professor Martin Green is Chief Executive of Care England. He is also Chair of the International Longevity Centre, as well as an Independent Sector Dementia Champion for DHSC.

Martin has had an extensive career in NGO development, both in the UK and internationally, and is Chief Executive of Care England, the largest representative body for independent social care services in the UK. He is also Chair of the International Longevity Centre, a Trustee of Independent Age, Vice President of The Care Workers Charity, and a Champion of The National Aids Trust.

In 2008 he was named care personality of the year and was awarded an OBE for Services to Social Care in the 2012 Queen’s Birthday Honours List. In 2019 he was presented with the Health Investor Outstanding Contribution award.

In 2012, in his role as Department of Health and Social Care Independent Sector Dementia Champion, he led the development of the Dementia Care and Support Compact for The Prime Minister's Challenge on Dementia.

In 2013 he was appointed Visiting Professor of Social Care to Buckinghamshire New University.

Martin Green writes and broadcasts extensively on social care issues and is on the Editorial Board of Community Care Market News and Care Talk magazine.

We’re delighted that Martin has agreed to become a Trustee 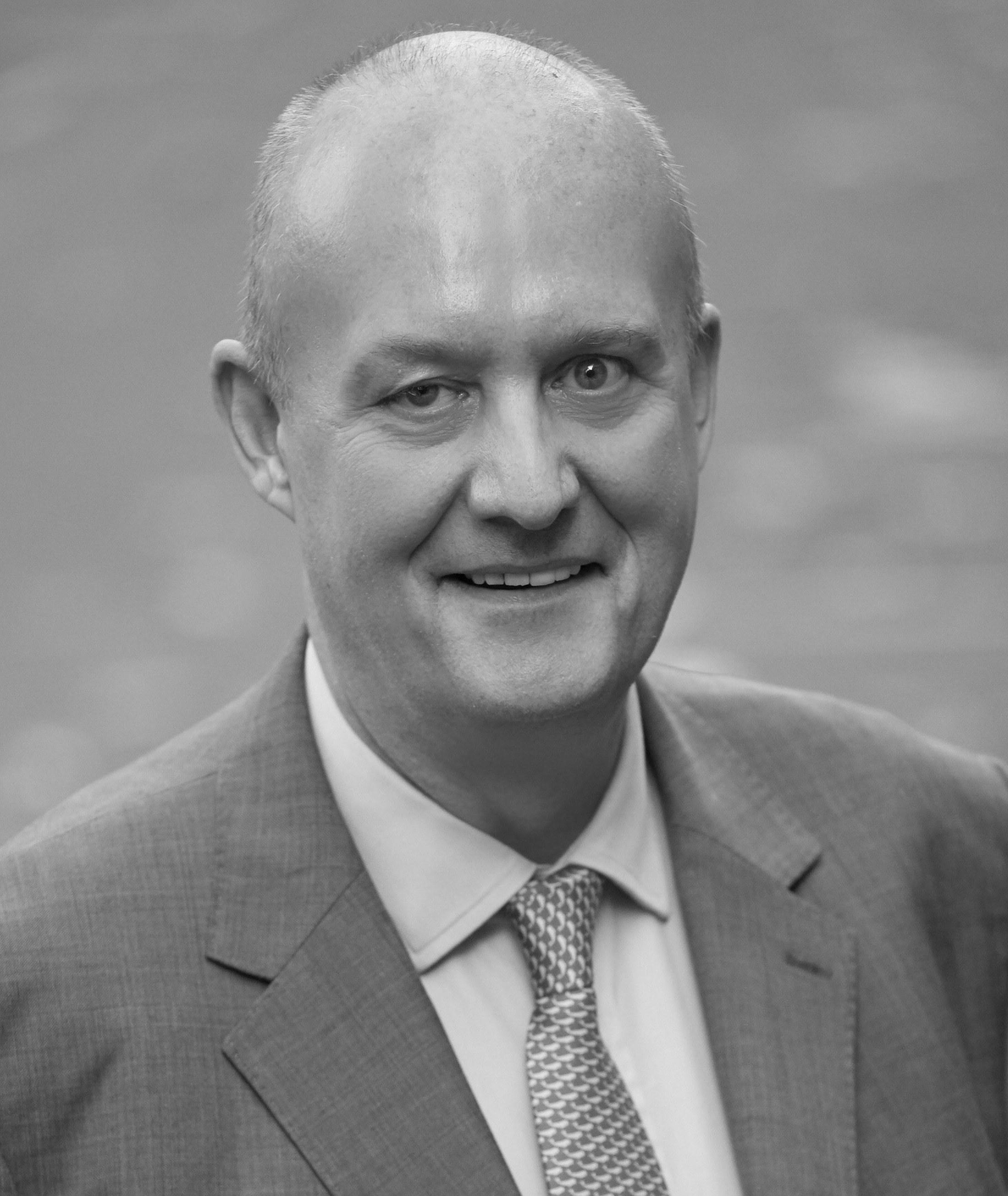